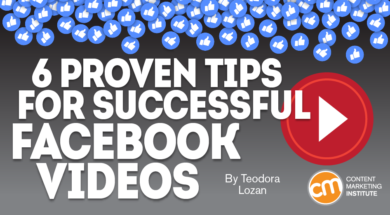 In 2020, it’s almost tripled to 15% of brands’ content on the world’s biggest social media platform.

That’s just one of the findings in a recent Facebook video study, for which my employer Socialinsider reviewed over 10.5 million posts between 2014 and April 2020.

Of those videos, 71% were published by accounts with over 100,000 fans, while pages with fewer than 100 fans published less than 1% of the video content.

But no matter your page’s following size, the research reveals some tricks, tips, and opportunities to help your Facebook video content do more. (Unless noted, the statistics come from the 2020 Socialinsider study.)

Facebook tells you what it wants – pay attention. Over a year ago, Facebook shared advice when it released its updated video algorithm. Among the noteworthy points:

Multiple views – even by the same users – are prioritized over other videos in users’ news feeds. Videos must capture viewer attention for at least one minute. More weight is given to videos running at least three minutes. Distribution of “unoriginal or repurposed videos with limited or immaterial added value” should be limited and could negatively affect your video page rankings.

Though this information is publicly available, knowing – and interpreting them for your Facebook video strategy – will help your brand stay ahead of the pack. You can focus on what gets traction.

Tip 2: Convert the power of live

While live versions make up only 12% of the videos published on Facebook, they generate significantly higher engagement. (Socialinsider’s study defines engagement as the total number of reactions, “likes,” and comments.) 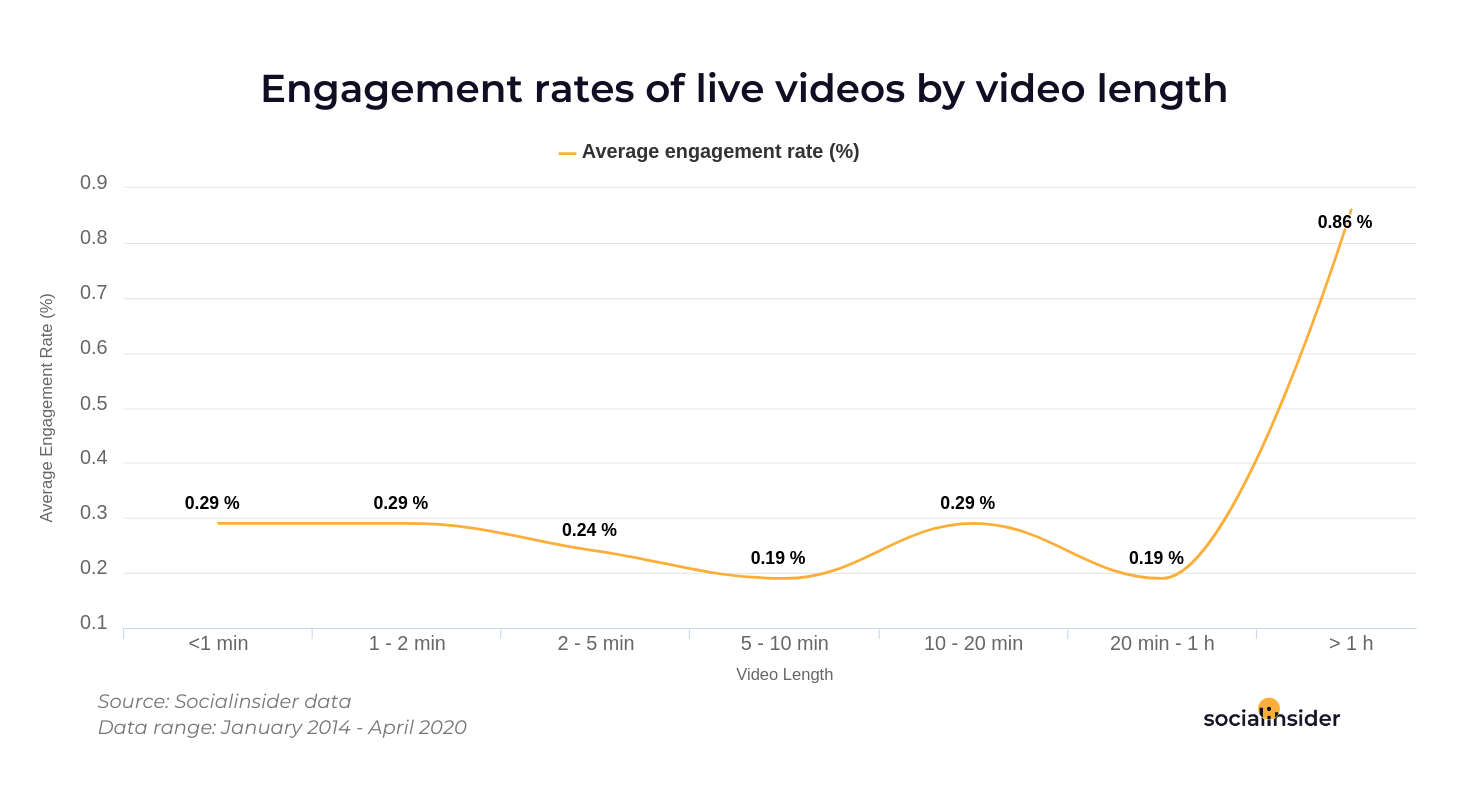 Explore your opportunities to go live with videos and recognize that you don’t have to start from scratch. You could stream an event, conference, program, product launch, or a bit of a team brainstorm. Many of these formats also lend themselves to lengthier videos so you can ensure that they’re at least 60 minutes.

(Want to learn more about what Facebook says about going live? Check out its solutions page on the subject.) 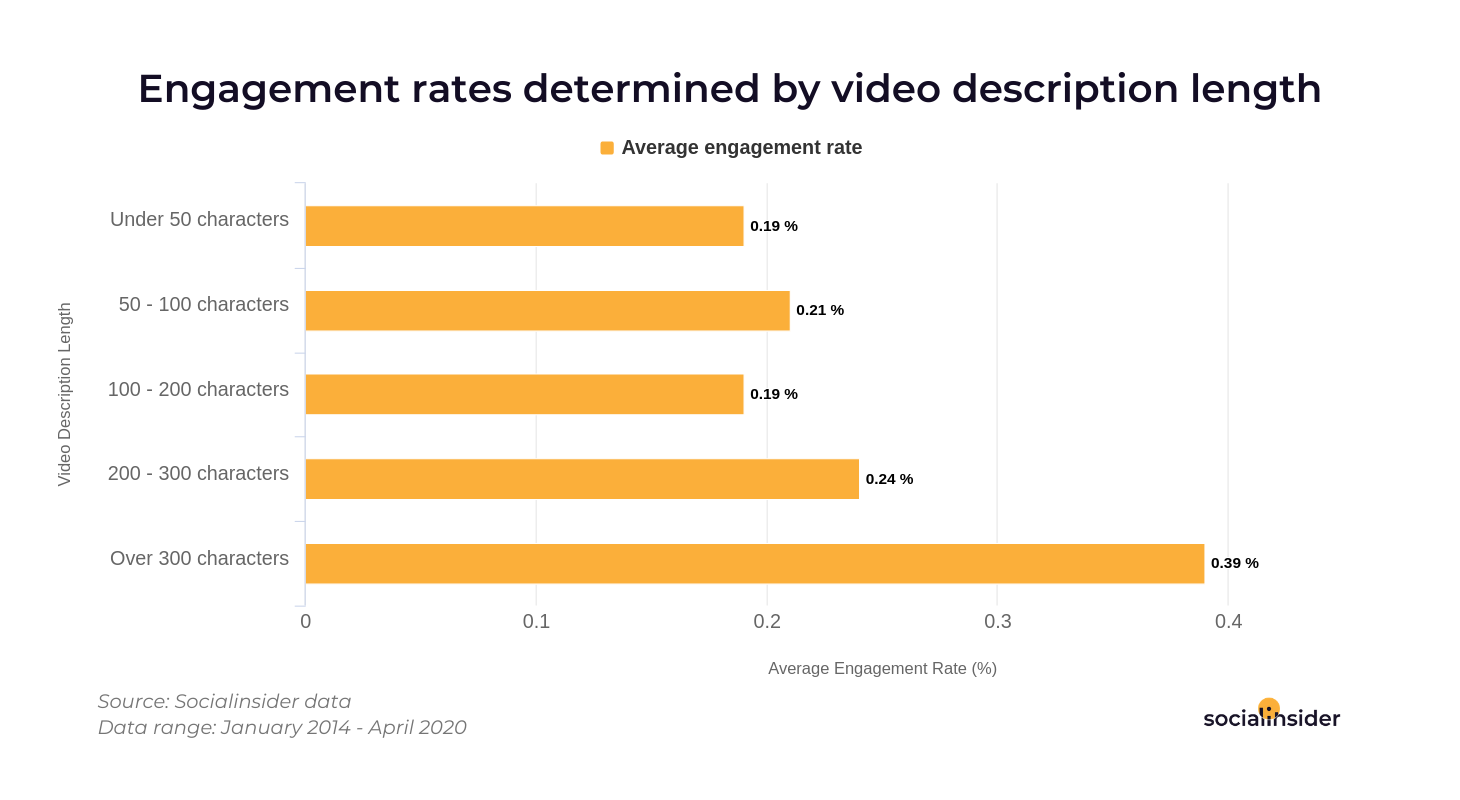 When going long, you also should go vertical as Facebook audiences are more receptive to vertical videos. Vertical earned an average engagement rate 40% better than landscape videos and 100% better than square videos. Those results make sense given that over 98% of active users worldwide accessed the social network via any kind of mobile phone in April 2020, according to Statista.

Tip 4: Upload your videos instead of sharing them

Many companies overlook this crucial data-proven tip: Sharing the video from your company’s YouTube channel is never as effective as uploading it.

Studies, including ones from Agorapulse and Quintly, have shown that native Facebook videos receive higher reach and more comments.

TIP: Don’t download others’ videos only to upload them to your Facebook page to publish “native videos” unless you have the legal rights to do so for each one.

Tip 5: Pay attention to your industry

While general Facebook video research can work for your brand, you also should go in depth for your industry.

For example, in the clothing industry, it’s helpful to know that live videos had a huge impact on engagement. While the industry’s total Facebook video engagement was 0.32%, live videos earned almost seven times more engagement at 2.17%. (See if your industry was one of the 14 segmented in the overall research.) 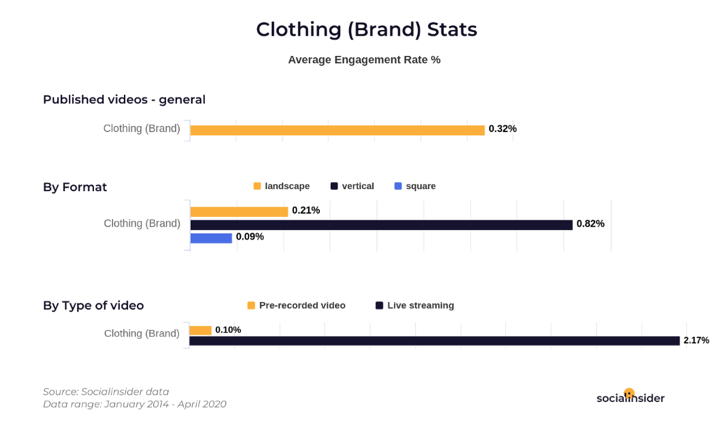 Also, don’t take the stats as gospel in developing your Facebook video program. Keep an eye on how your audience members respond, how they consume videos, and what they expect from you. And look to your industry competitors to see what they’re doing and how well it works. (Competitor engagement on Facebook is easy to assess since reactions, “likes,” and comments are shown publicly.)

Tip 6: Focus on the first 3 seconds

Though these Facebook-provided stats are a few years old, they still resonate today. Almost two-thirds of people who watch three seconds of video will stick around until at least the 10-second mark. And 45% of the first three-second viewers will watch for 30 seconds.

You must catch your users’ attention in three seconds or you’ll lose them. Keep this in mind as you write the script and design the video.

It is imperative to include video in your Facebook content marketing strategy. Based on Facebook’s guidance and third-party research, you should consider the more effective practices to elicit higher engagement: live videos, run length longer than 60 minutes, vertical over landscape formats, longer descriptions.

Grow your social skills and much more this October at Content Marketing World. Check out the robust agenda and register today. 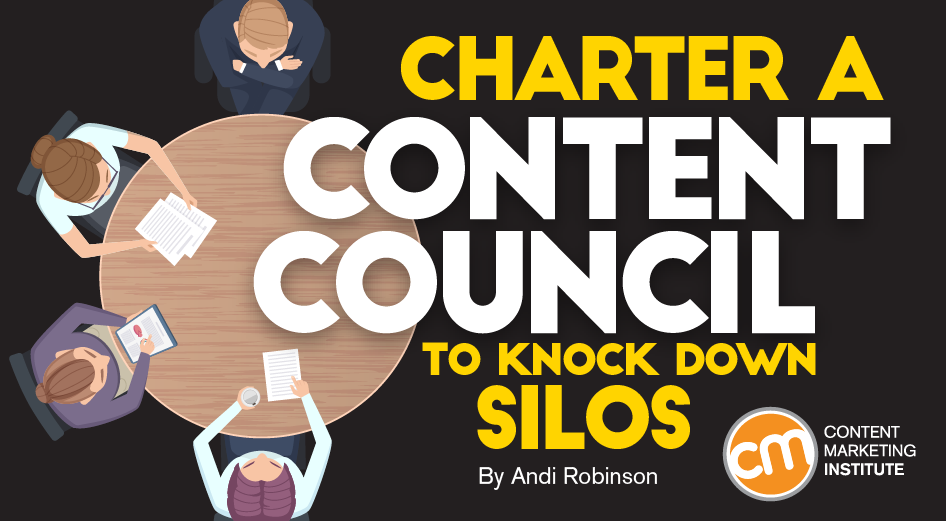 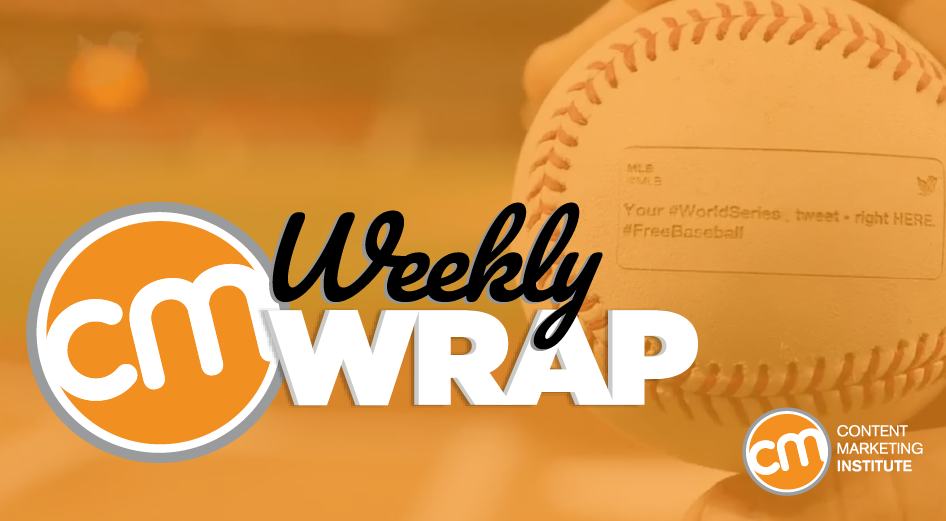 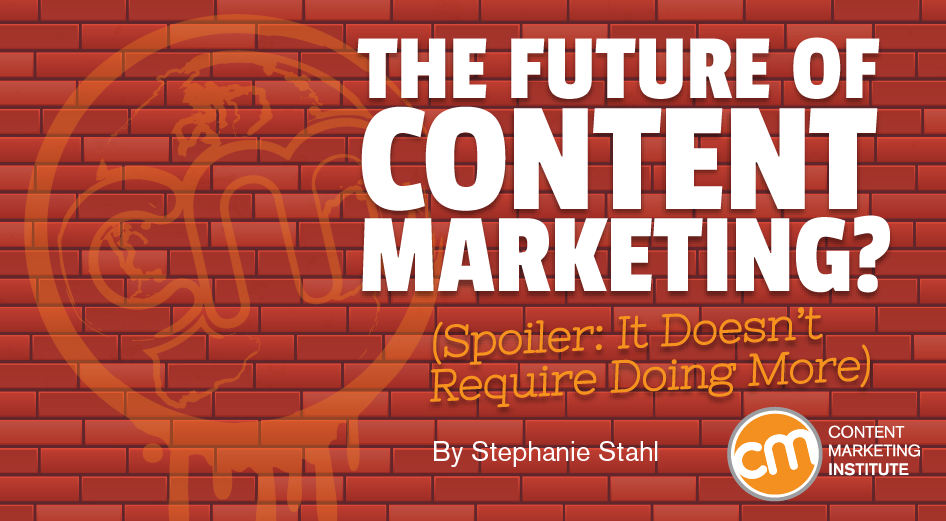