Facebook’s Text in Ad Image Rule Appears to be Dead

There was a time when advertisers were prohibited from using more than 20-percent text in images. Then, in 2016, Facebook went to a convoluted OK/Low/Medium/High scale that throttled distribution based on the amount of text. And now, all enforcement appears to be dead.

While these reports haven’t yet been officially confirmed, I was growing suspicious based on what I was observing. Here’s what I’ve been seeing:

1. No More Grid Tool. While the 20-percent rule in its original form had been dead for a while, Facebook still provided the grid tool to measure the amount of text in your image as a guide. Links to that tool redirected to general creative documentation.

2. No More Exceptions. Again, the most recent iteration of this rule had exceptions that included movie posters, album covers, infographics, and book covers (among other things). I could no longer find these exceptions in Facebook documentation.

3. No More Warnings. There was a time when I would upload an image while creating an ad, and I immediately received a warning from Facebook that I may see less distribution due to the amount of text. I decided to test this… 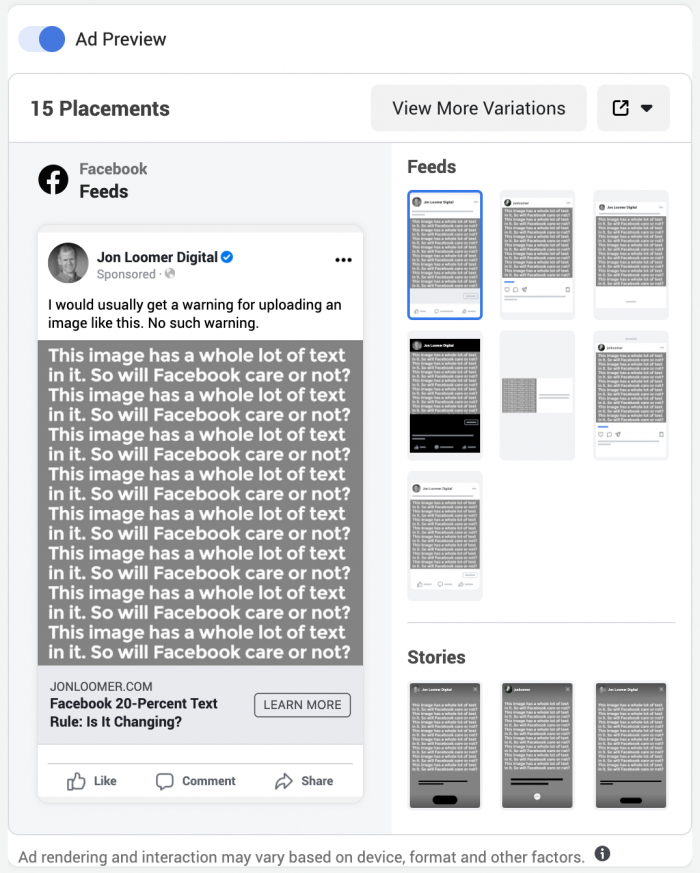 Navarra and Social Media Today confirm my suspicions. Facebook’s current documentation seems to be based on general guidance that people don’t really like text in images, so you may see less distribution as a result. But there’s no longer sign of an effort to actively enforce it. And, according to Navarra, even this documentation should be disappearing soon.

I’ll update this post when it’s official, but this certainly appears to be a done deal.

The Rule Never Made a Lot of Sense

I never really understood this rule from the beginning.

Can a lot of text in an image feel spammy? Sure. But it isn’t universally so. It was always a flawed and arbitrary measure.

And it resulted in a whole lot of extra effort and frustration for everyone — Facebook advertisers and Facebook’s own staff and systems tasked with enforcing it. It all felt like wasted energy.

What do you think about this? Excited? Relieved? No big deal? 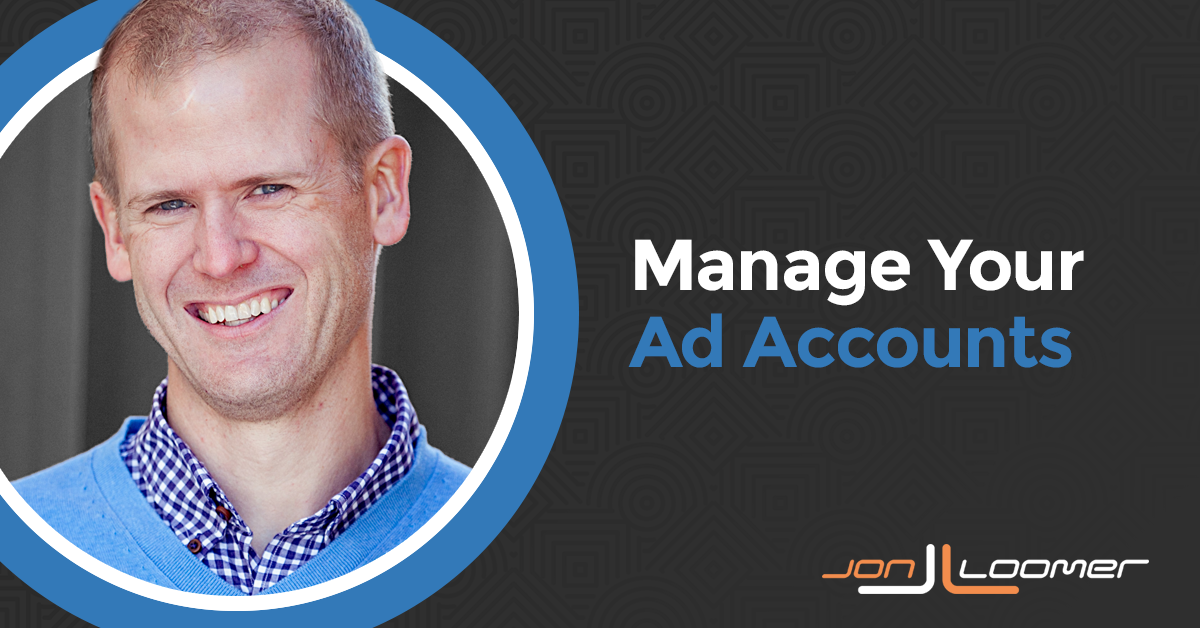 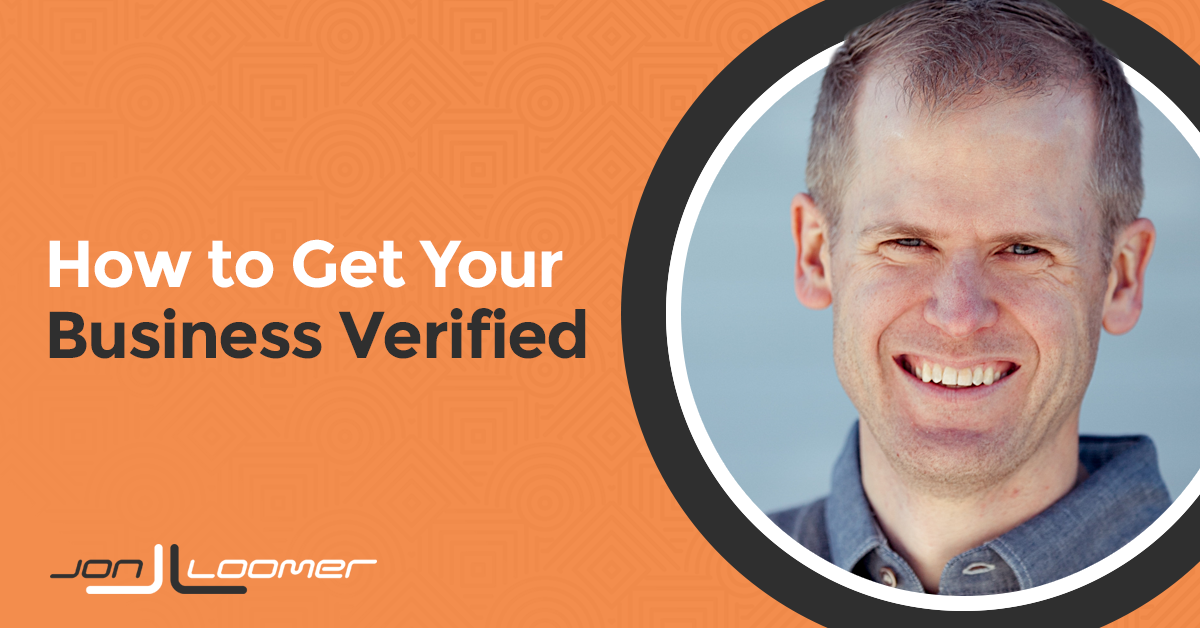 How to Set Up Business Verification in Facebook Business Manager 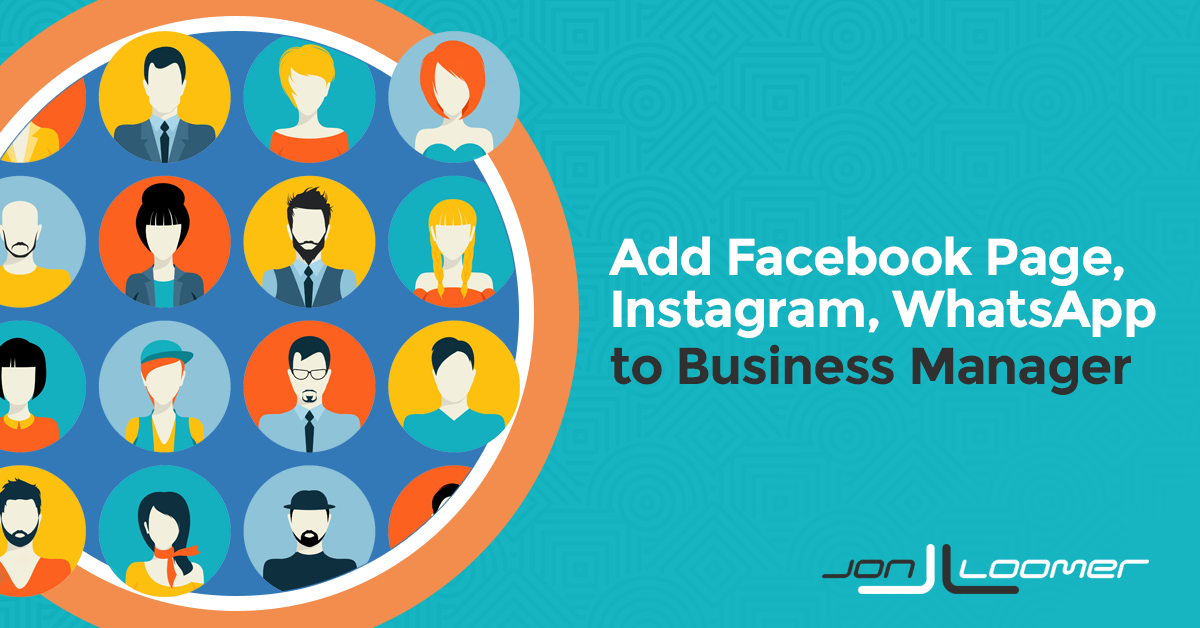