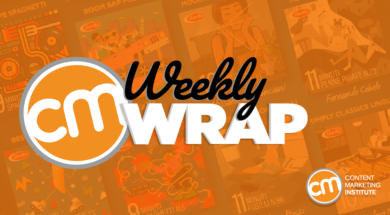 This week, we’re going down the rabbit hole of brand tweets during the Super Bowl. We’re measuring out our pasta cooking time with hot tunes. And we’re racing along with a brand underwriting a NASCAR fan’s dream job.

No ad budget, no problem

Brands figured out how to capitalize on the biggest collective audience of the year –without having to spend millions to air a 30-second ad during the Super Bowl.

Individuals and corporate brands alike answered the call. Uno and Dentyne chatted in the thread alongside people like Michelle and Rick. Reddit, which paid for the shortest Super Bowl ad this year, got in on the game, replying: “We spent our whole budget on it so now we’re broke too. Wanna hang?” 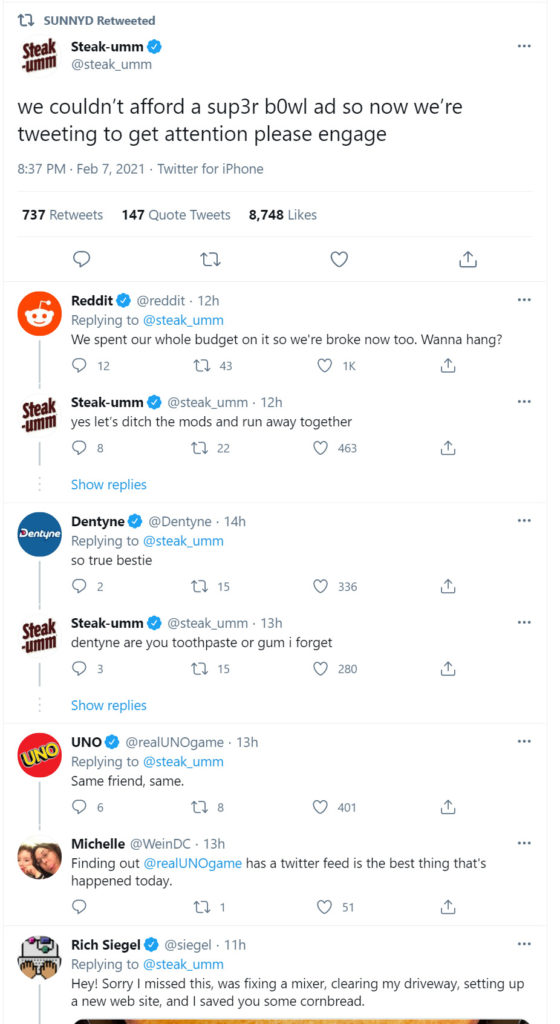 Steak-umms wasn’t the only brand bringing its “A” game to Twitter during the broadcast. Velveeta put its own spin on Super Bowl ad tweets, offering acerbic commentary on each one – without mentioning the brand name: NO THANK YOU TOO SCARY.” “MORE COLD CELEBRITIES PLEASE.” “INSURANCE COMPANIES HAVE GOTTEN TOO COOL/FUNNY – LIKE IT’S INSURANCE.”

WHY IT MATTERS: You don’t need an ad budget to take advantage of big events in the world or even in your audience’s lives. Join the social conversation with comments that fit your brand voice. But don’t just post tweets – make sure to engage with the audience. After all, if someone makes cornbread for you (like Rich did for Steak-umms), you should thank them.

HOW WE HEARD ABOUT IT: We credit (blame?) SunnyD for sending us down that rabbit hole. We saw the juice brand’s tweet complimenting Velveeta, then spotted the Steak-umms thread in a SunnyD’s retweet.

(BTW, thank you to all who joined CMI’s Monina Wagner and CMWorld Slack channel host Jeremy Bednarski for a live conversation during the Super Bowl. Join the channel to check out the conversation here.)

Spotify playlists from pasta brand Barilla work as a backdrop to customers’ culinary experiments – and as a melodic timer. Drop the pasta in the pot, hit play, then drain the perfectly cooked noodles once the music stops. 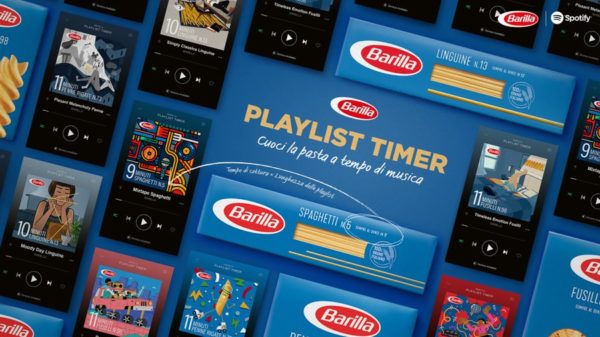 WHY IT MATTERS: Barilla Italia smartly connects an aspect of using its product (cooking) to an enjoyable content experience (music).

It’s a wise move for brands to consider what happens after the purchase. Barilla’s playlist helps it stay top of mind (or ear) with its customers. After all, the grocery shelves are filled with pasta options. Barilla is playing on the idea that once you’ve sampled the catchy cooking tunes, you’ll be more likely to pick up another one of their signature blue boxes.

HOW WE HEARD ABOUT IT: CMI’s Cathy McPhillips read this article from Delish.

Busch Beer offers fans a job with a NASCAR driver

In an unusual twist on sponsorship activation, Busch Beer created a contest that will reward one fan with a paid position ($50,000 “salary”) as a crew member for NASCAR driver Kevin Harvick. The contest also is in conjunction with the new NASCAR Netflix series, The Crew, which debuts Feb. 15.

We’re interviewing for a $50K paid position to join @kevinharvick’s 2021 racing crew. Yep, you could win the job of a lifetime.

Tune into the #Daytona500 for your interview. No need to dress up, just get your fingers ready to tweet your answers live with #TheCrew #BuschContest pic.twitter.com/sZ6PdPt0QE

The job “interview” is a bit unusual, too. The first phase happens on Twitter (@BuschBeer) on Sunday, Feb. 14. During the Daytona 500, Busch will tweet four questions. Applicants must answer all four to be considered for the second round. Ten finalists will be selected based on the creativity, originality, and best representation of the Busch brand. They’ll go through virtual interviews and background checks. The winner will receive $50,000 and the opportunity to join the crew (specific duties to be determined) at the remaining 2021 races.

WHY IT MATTERS: By asking people to “apply” for the job, Busch is guaranteeing entrants who are more invested than if they simply had to reply or retweet something. And Busch likely will end up with great content from the winner’s year as a crew member. It’s a big impact for a relatively low investment.

HOW WE HEARD ABOUT IT: We wrote about NASCAR’s content partnership with Netflix – The Crew starring Kevin James – last year. When we checked in on its debut date recently, we saw the news about the contest.

[email protected] contest offers one lucky fan a $50,000 job on a @NASCAR pit crew. Read about this and other creative #ContentMarketing examples in the #WeeklyWrap via @CMIContent. Click To Tweet

Intrigued, puzzled, or surprised by an example, a news story, or something else in content marketing? Share it with us by completing this form. We might feature your submission in an upcoming Weekly Wrap. 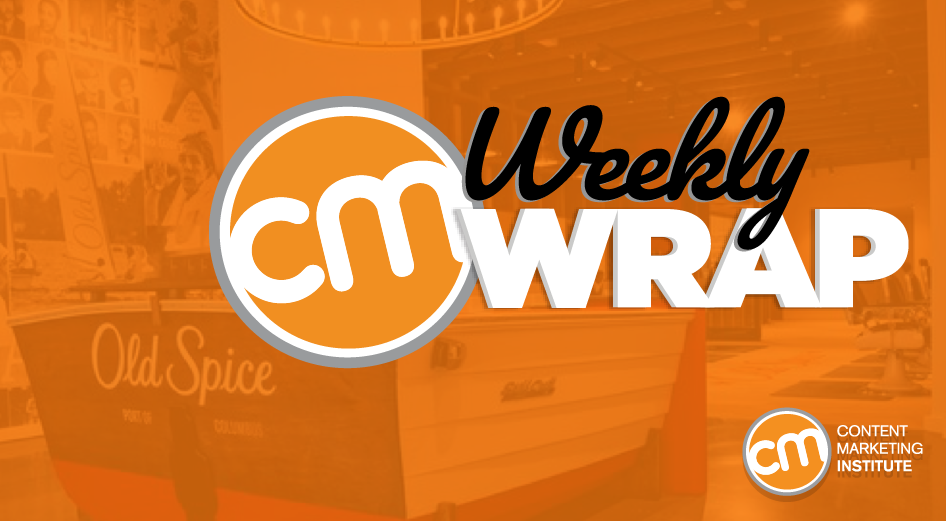 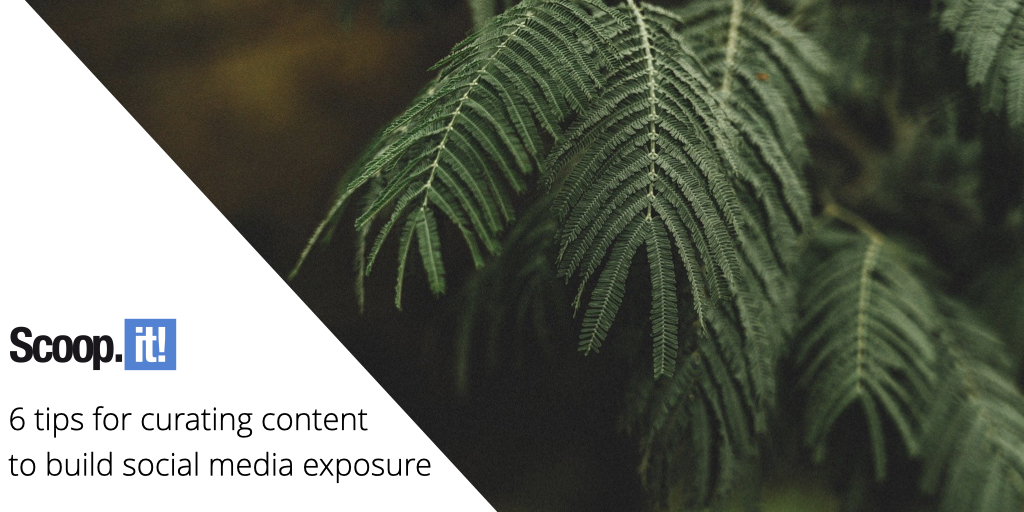 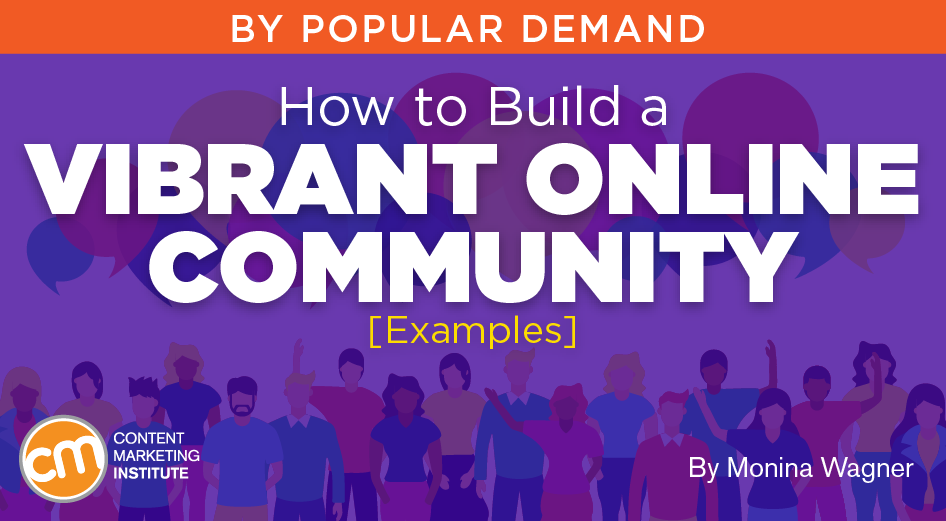 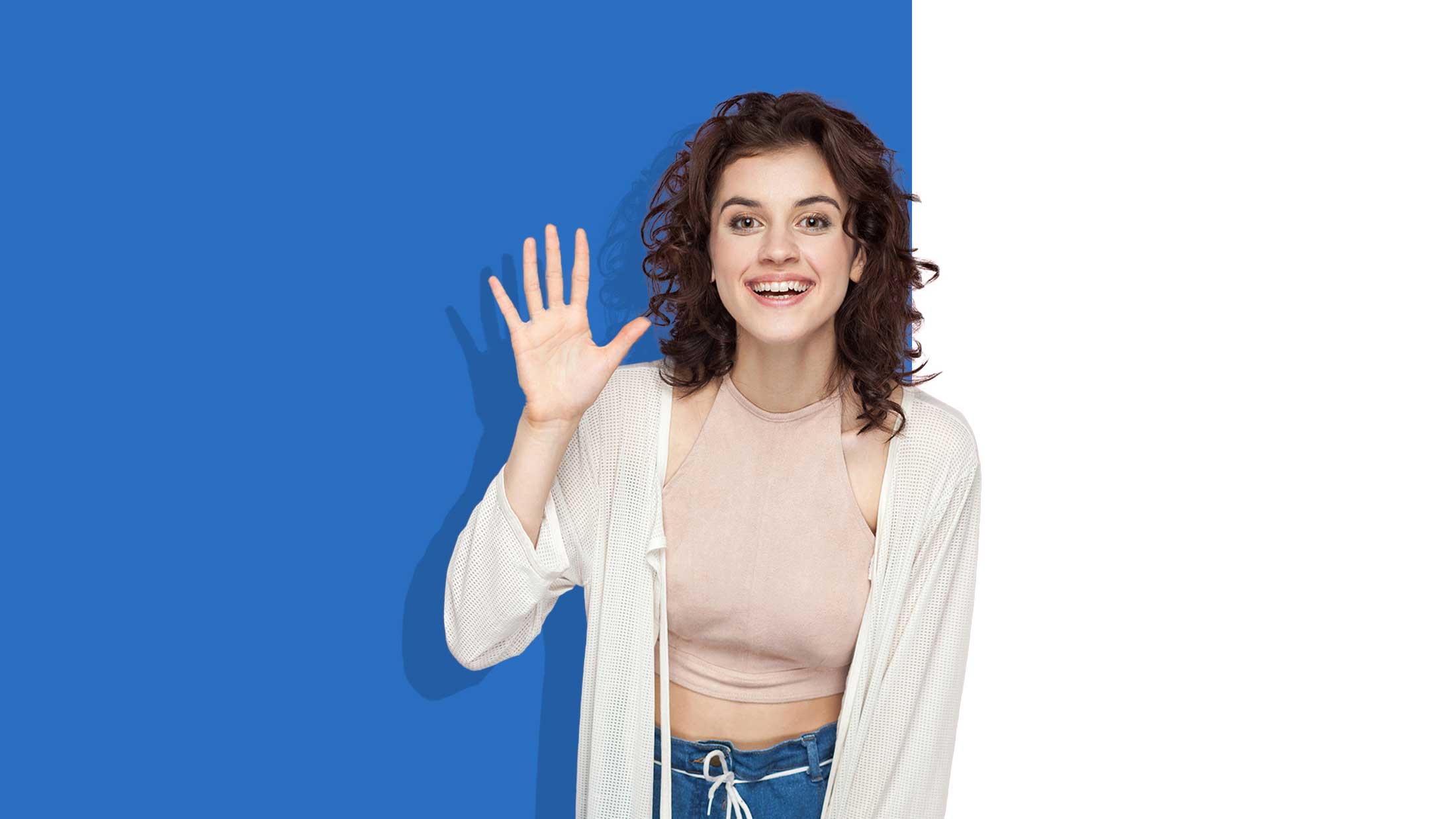