Google announced that the Disavow Links tool is finally migrating to the new Search Console interface, with improvements. Google also updated their support page with new guidance. The search community response was tepid.

The disavow link tool is a way for publishers to signal to Google that spammy links should not be counted.

The disavow tool was something that publishers asked for in the wake of Google’s Penguin algorithm. Google initially resisted providing publishers with the ability to disavow links.

Publishers were understandably dismayed by the algorithm and with the task of having to contact every site owner from which they may have purchased a link.

Sites that had in the past purchased links and forgotten about them also found themselves under a Penguin related penalty and likewise faced the seemingly grinding task of contacting sites to have links removed, including sites they may not have purchased links from but looked suspicious.

That’s why the SEO community practically begged Google for a way to disavow links. Eventually Google recognized the value of the tool and released it.

The disavow link tool has always been for disavowing spammy links that publishers or their SEO company had some hand in creating.

Somewhere along the way, the SEO community began using the tool to disavow random spammy looking links that they felt were causing their sites to drop in rankings.

That kind of use is not what Google had in mind when it released it. Google’s instructions clearly say to use it for links that have caused a manual action or are likely to cause a manual action. There is nothing in the instructions about using it to help fix keyword rankings that are dropping.

Googler’s like John Mueller have been consistent that Google is good at not counting random type links and to not use the tool for random links.

The disavow tool support page guidance recommends using it only in the case of a manual action or for disavowing links that are likely to cause a manual action.

Google’s recommendation contradicts the use of the tool by some SEOs and publishers who use it in the hopes for improving rankings that are slipping.

Google also updated their disavow support page to include additional information and instructions.

For example, it now states a maximum file size of 100,000 lines and 2 Megabytes.

There is also additional information regarding how to remove all disavowals.

Many of the responses to Google’s announcement betrayed a sense of being underwhelmed. Judging by the responses, many in the search community appeared to be more concerned about the return of the Request Indexing tool.

It'd be nice if you could complete the 'migration' of the request indexing tool firstly?!

Thanks.. but when we will get URL inspection tool back..

Will the URL inspection tool be reactivated ?

One person was grateful for the return of the tool but also asked about the Request Indexing tool.

Awesome! How’s the request indexing feature coming along? Oh, and while we’re on the topic, does submitting sitemaps too often annoy you and lead to GSC ignoring a site? Asking for a friend. BTW, she’s single and loves all things YOU.

The subdued response may be an indication that the disavow tool isn’t as great a concern as the request indexing tool.

Get our daily newsletter from SEJ's Founder Loren Baker about the latest news in the industry! Google’s Top Products Carousel: Everything You Need to Know ... 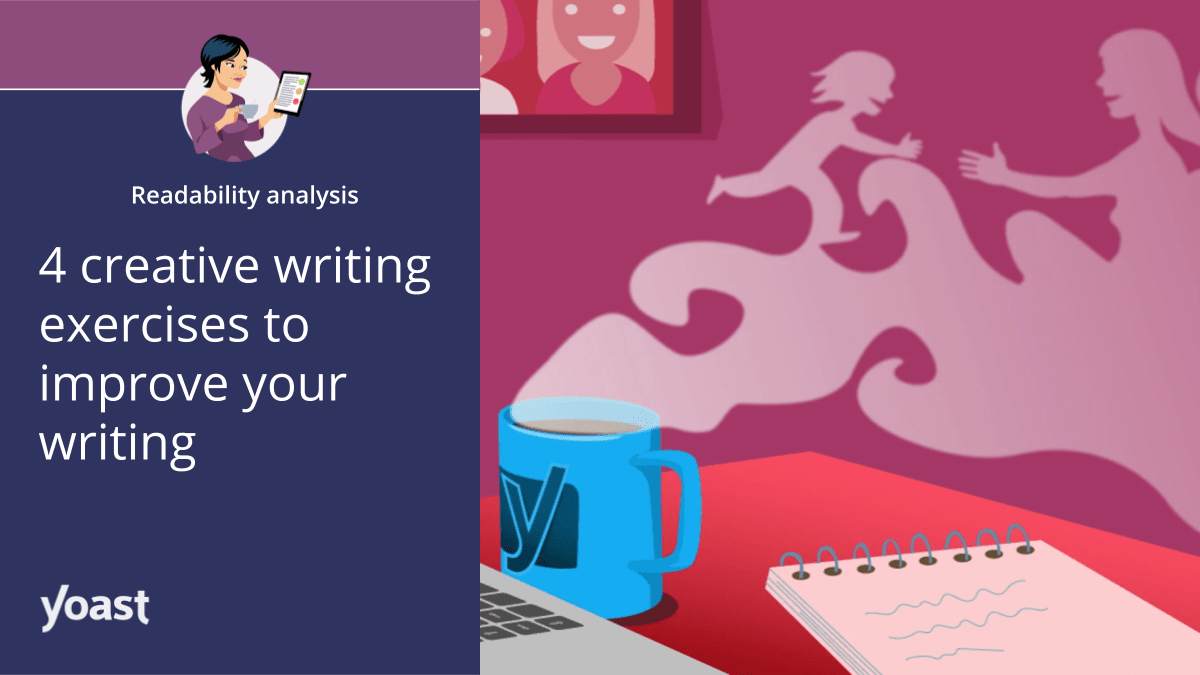 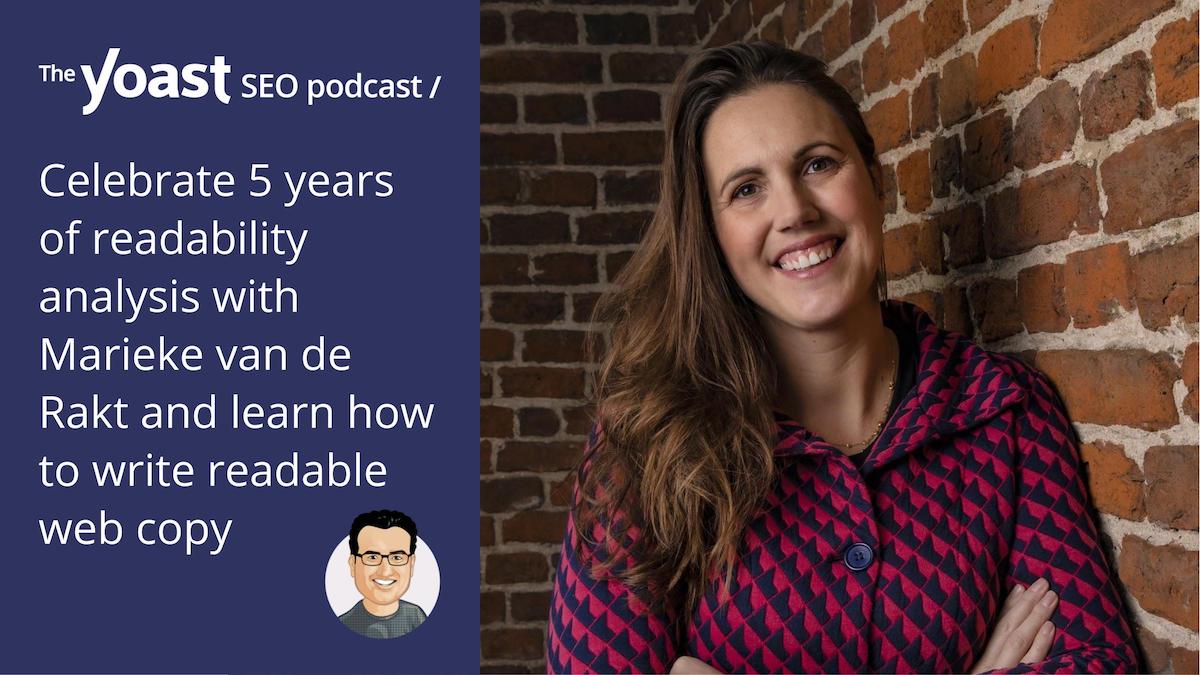