Mueller provided a lengthy response in a Reddit thread to the following question:

“What’s the worst Google can do to a website if caught using black hat SEO tactics? Can I lose my website or get permanently de-indexed?”

Buckle up for one of the most detailed answers we’ve ever seen on this subject – with not a single “it depends” in sight.

Google Does Not Permanently Deindex Websites

Contrary to other responses from SEOs in the Reddit thread, Google does not permanently deindex websites.

There’s always ways to recover from a manual action penalty if the site owner is keen to put in the necessary work.

In theory a site could get deindexed from Google and remain that way forever if the site owner makes no effort to get it indexed again. But that’s on the site owner, not Google.

Here’s how Mueller puts it:

“Sites don’t get permanently removed from Google – there’s always a way to get the site indexed again. Sometimes it takes a long time & a lot of work, but Google doesn’t have a list of permanently blocked sites.

For manual actions (aka penalties) usually the things that lead to complete removal are quite severe, like when a site is just pure spam with nothing useful of its own on it.”

Mueller mentions the fact that, when it comes to penalties, site owners can request a reconsideration after fixing the issue.

This can sometimes be done quickly, and other times it will take a while, Mueller says:

“When it comes to manual actions / penalties, you can request reconsideration after fixing the issue. In practice, that means Google has to re-review the site, depending on the type of manual action that can happen fairly quickly (eg, “site is no longer hacked”) or take a bit of time (“I removed some bad links, idk if it’s enough” can sometimes take months).”

Focus on the Good, Ignore the Bad

For sites that haven’t violated Google’s guidelines to the point of getting removed from its index, the search engine has developed a system of ignoring the bad parts and focusing on the good.

Other solutions for dealing with those kinds of sites include skipping them for certain search features, and/or a broad drop in search rankings.

Mueller’s personal favorite solution is to ignore the bad and focus on the good, because it avoids harsh penalties for sites that accidentally engage in black hat tactics.

“For everything else, there’s a variety of “ignoring the bad parts & focusing on the good”, “skipping for certain search features (eg, it’s not in News)”, and “broad drop in search ranking” (when the bad parts can’t be separated that well).

I like the cases where Google can just ignore the bad and focus on the good — imo more and more of that is possible. People accidentally do “black-hat SEO” by following bad advice (like “use white on white text with your keywords”), and if Google’s systems can ignore that but still show the site for its useful parts, then users will be happier, and I’m sure, site owners will learn at some point.

However, it can lead to the awkward situations where a competitor is ranking above you but doing something “obviously black hat”, tempting you to do that too (those sites tend to rank despite the black-hat stuff, not because of it).”

Mueller goes on to remind SEOs and site owners that rankings can always drop even if there’s no black hat activity going on.

That could happen if Google determines the site is not as relevant anymore, or if it’s usefulness has passed.

“If “the algorithms” flag the issues (basically just some software that runs at Google), or just don’t find the site as relevant in search anymore (basically changes in how Google does ranking in search), then it’s more a matter of improving the site, usually on a broader level. It’s like when a radio station no longer plays your music because it’s no longer considered great: you don’t just change the drum samples, you kinda need to rethink what you’re creating overall.

It can also happen that a site’s time / usefulness has just passed. If you have a old-school-phone games website and nobody runs those devices anymore, no amount of tweaking of text on the pages will fix that. Spotting the change in wind before it’s too late is a bit of an art, as is moving on in a way that lets you re-use some of your work.”

It appears that Mueller deleted his comment on the Reddit thread not long after posting it. However, it remains viewable in the Apollo app as you can see in the screenshot below: 11 Important Image SEO Tips You Need to Know via @annaleacro... Core Web Vitals Not Really Your Problem? via @martinibuster 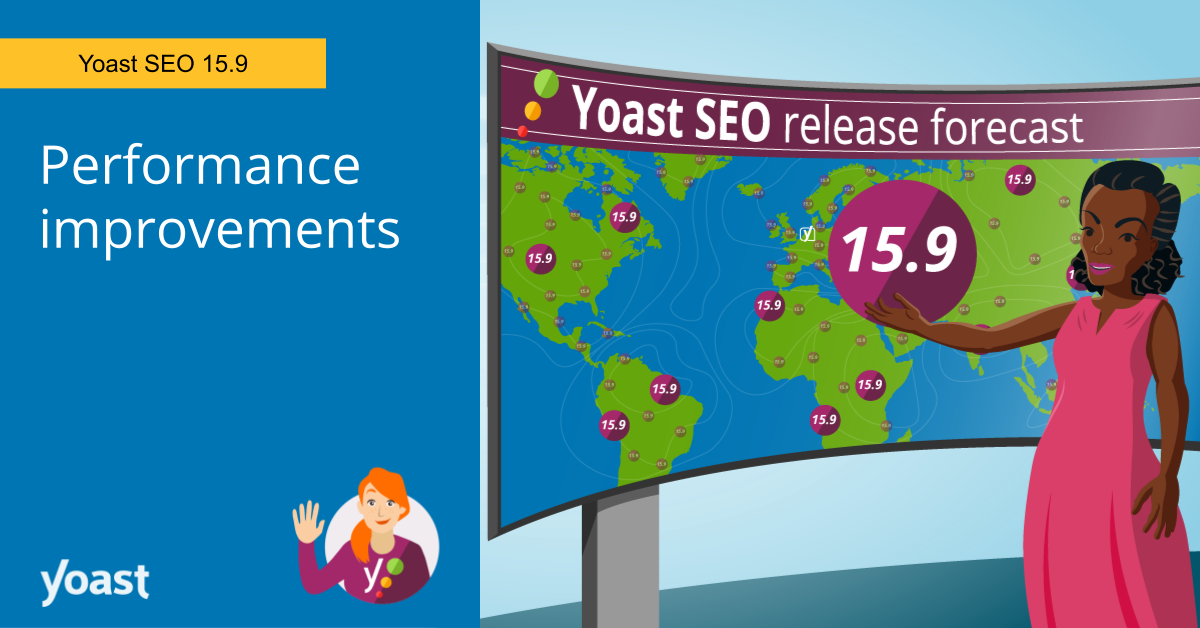