How to become a master of featured snippets

Featured snippets are here to stay, so it’s time for you to adapt. 65% of organic Google searches now include at least one rich snippet. Ranking for them isn’t as difficult as you think. There is a structured and repeatable process for gaining those positions. Ahref’s Mark Webster shows you how to analyze and create featured snippets.

The trick is being able to get featured snippets is using a structured process. One that you can repeat over and over again. Which is exactly what we show you how to do in this blog post. But just before we go any further into how to do that, let’s do a quick brief on featured snippets.

What is a featured snippet?

Featured snippets are the images, content summaries, answers, widgets, or other data that Google displays in their SERPs in addition to traditional web results.

From Google’s point of view, these provide their “customers” with better user experience – they get the information they need without ever needing to actually go to a website. And an improved revenue model for them – paid ads are how Google keeps the lights on.

But it’s a different story for website owners and bloggers. Featured snippets can feel like a mammoth task. But you don’t have to feel that way.

Why are featured snippets important?

There’s a straightforward answer to this – Google has increased its use of featured snippets in the last 12 months.

This is a trend that does not look set to change anytime soon.

If anything, Google will double-down on this approach, treading the fine line between scraping your content (without paying for it) and rewarding you with enough traffic to continue publishing.

There was even a time when you could grab the featured snippet and the numero uno ranking for a given keyword.

So you could effectively rank for position zero and position one. Which obviously drove insane amounts of traffic.

But then Google went and changed its algorithm to terminate “spot zero” rankings, and SEOs went back to the drawing board. The point we’re making is how your visitors interact with your website has changed dramatically.

But this also provides you with an opportunity.

As you probably already know, grabbing the first position result in Google SERPs will give you a CTR of at least 31.7% for a given search query. That’s why SEOs push so hard to dominate that particular slot in the organic SERPs.

But what if we told you that a competing featured snippet gets way more clicks you should get. There is hope, though.

Because around 60% of all featured snippets are owned by sites that don’t hold position one or that keyword. Basically, as long as you rank somewhere on page one it’s simply a matter of reverse engineering how to grab the featured snippet for that result. And yes, we’ve got you covered.

As has been the case with most aspects of SEO over the last few years you should analyze what your competitors are doing.

So, the Authority Hacker team analyzed over one million search results for commonalities in the “how” and “why” of rich snippets.

Our criteria were that we included all types of featured snippets, including YouTube, People Also Ask, Knowledge cards, and more. And we also only analyzed phrases that had at least 1,000 searches per month.

What we found is that anywhere up to 65% of all search results included a snippet of some kind.

Basically, if you’re not optimizing for these rich/featured snippets, I can pretty much guarantee that your competitors are.

Let’s say you rank on page one for your keyword of choice. It typically takes a lot of links and a lot of work to kick down the door to position one. But snagging a featured snippet can help you leapfrog your competitors.

Quick reminder: You have to already rank somewhere on page one for our tactic to work.

With that in mind, head on over to Ahrefs.

Now, filter the results so you only see what pages already rank on the first page of the SERPs.

And the final step is to look for the gaps i.e. keywords you already rank for but where you don’t own the featured snippet.

To do that click on ‘SERP Features’ and select ‘Featured snippet” and ‘Apply’.

Now you know exactly what keyword phrases to target for your next featured snippet conquest.

And yes, you could do all of this manually.

But that’s entirely up to you – Ahrefs is our tool of choice when it comes to this stuff.

How do you get featured snippets?

So now we get to the cool stuff – reverse-engineering the SERPs to snag those premium organic placements.

Remember those commonalities we mentioned a little while back?

Well, what also became apparent during our research is that Google isn’t quite as clever as they’d like you to think they are.

It all sounds compelling but it’s still basically fluff. Instead, the process they appear to use is far more mechanical in nature.

Our data indicate that they’re using how content is structured and semantic analysis to figure out what should appear as a featured snippet. Which all sounds very complicated, but it isn’t.

What we found is that Google follows some very basic rules when choosing which page to take a featured snippet from.

In effect, they would appear to be giving preference to pages that structure their data in a very specific way:

“How to”, “What is” or “Best x vs. y” queries are your best targets You should wrap the original search query, verbatim, in an H2 or H3 tag You should also include an image within your “answer” You should write 50-ish words (no more than 300 characters) to answer the query

What you are effectively doing here is over-optimizing for the search query.

Some will view this tactic as “keyword” stuffing, which I think is maybe a little hyperbolic.

I see it as simply structuring your data in a way that makes Google pay attention to your page.

We’re simply providing you with the information we use to dominate whatever featured snippet we want to.

What you do with that information is entirely up to you.

But just imagine the positive impact this could have on an already successful affiliate site?

Are there any downsides?

As with any SEO “hack”, there is always the likelihood that Google will update its algorithm again, changing the selection criteria.

So – in several month’s time – you might have to adjust your approach to retain your position zero placements.

But the argument I’d make here is that in the meantime you’ll miss out on a lot of free traffic.

Something which your competitors will be more than happy to take the risk on.

For me, this is an opportunity to take advantage of.

And if things change, well I’ll see that as “Que sera sera”. 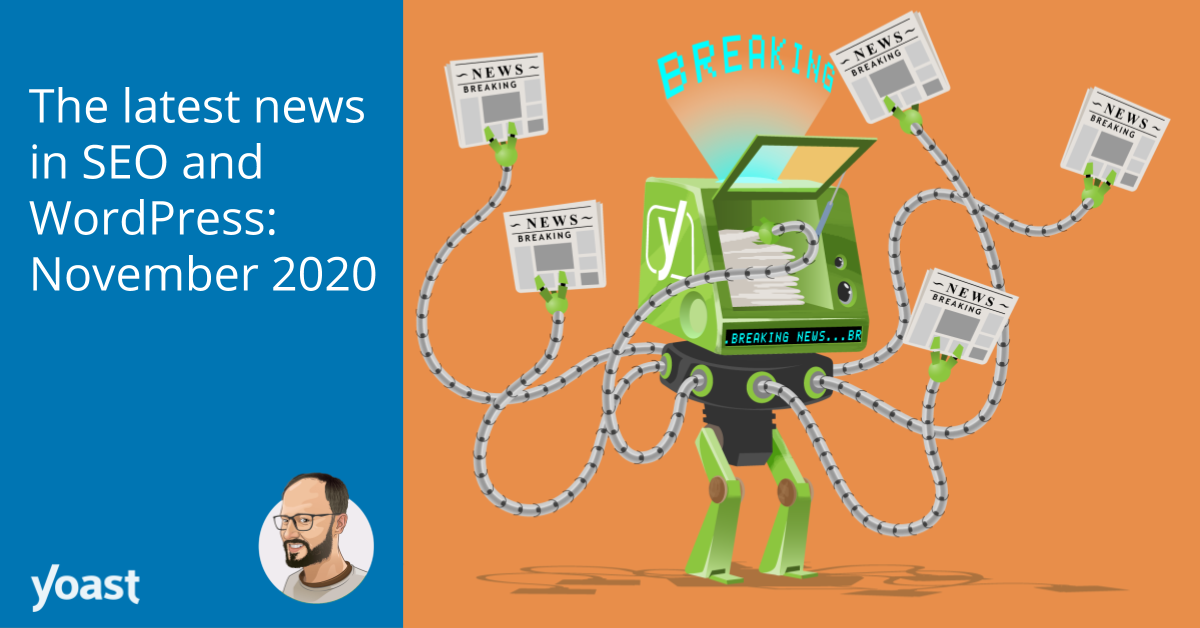 The latest news in SEO and WordPress: November 2020