Now Is the Ideal Time to Invest in Influencer Marketing

Opinions expressed by Entrepreneur contributors are their own.

Coronavirus has thrown the ad industry in disarray. Offices are closed and staff are working from home. Productions have been postponed or canceled. Marketing budgets have been slashed. The traditional way of doing things is over, which means that this is the perfect time invest in influencer marketing, which is effective, efficient, nimble and drives results.

In terms of measurable ROI, influencer engagement scores much higher than most brand content. Brand videos on Facebook have an average watch time of 4.57 seconds, while influencers get tens of minutes. According to recent studies, influencers are more trusted (not to mention far cheaper) than celebrities or athletes among Gen Z and Millennials. Under normal circumstances, these are great reasons to work with influencers. Given today’s landscape, here are a few more reasons.

Related: How to Make Instagram Your Not-So-Secret Sales Weapon

Given bans on large congregations, few productions are happening. However, clients still have needs. Influencers make for a one-stop shop solution since they are the talent/director/producer/editor/DP/media distributor rolled into one. They're set up better than anyone to create content with limited resources — they’ve been doing it for years.

Brands and agencies are tightening their belts in preparation for a recession. Influencers are feeling the impact as well. Campaigns are being delayed or canceled. A recent report shows that influencer prices are likely to fall by 25 percent. As a result, you can work with influencers more cheaply than ever.

At the same time influencer pricing is going down, their audience is growing. With much of the world forced indoors, social media usage is skyrocketing. Facebook and Instagram saw a 50% percent increases in livestreams. Twitch’s viewership shot up 31 percent in two weeks. YouTube’s U.S. viewership has increased 63%. Influencers are benefitting from this, with some reportedly seeing as much as a 76% increase in "likes" on Instagram sponsored posts.

Related: The What, Why and How of Programmatic Advertising (and 5 Tips on Using It)

With everyone forced to shop online, influencers are driving more purchases than usual. Data from affiliate marketers showed upticks in sales via influencers. SmartCommerce reported a 30 percent increase in orders, and competitor RewardStyle has seen a similar spike.

But agencies should tread carefully

While the benefits are clear, I do have a word of caution. Given today’s landscape, agencies need to tread carefully. Not all influencer marketing is the same, and the best programs are collaborations with trusted partners. Influencers are people, and some people can act irresponsibly (and very publicly) while others are using their platforms for good. Choose wisely.

In a "shelter at home" world, advertisers and agencies are scrambling to create things fast, cheap and with few promotional dollars — just the things influencers have been doing for years. More than ever, this is the time to invest in the experts. 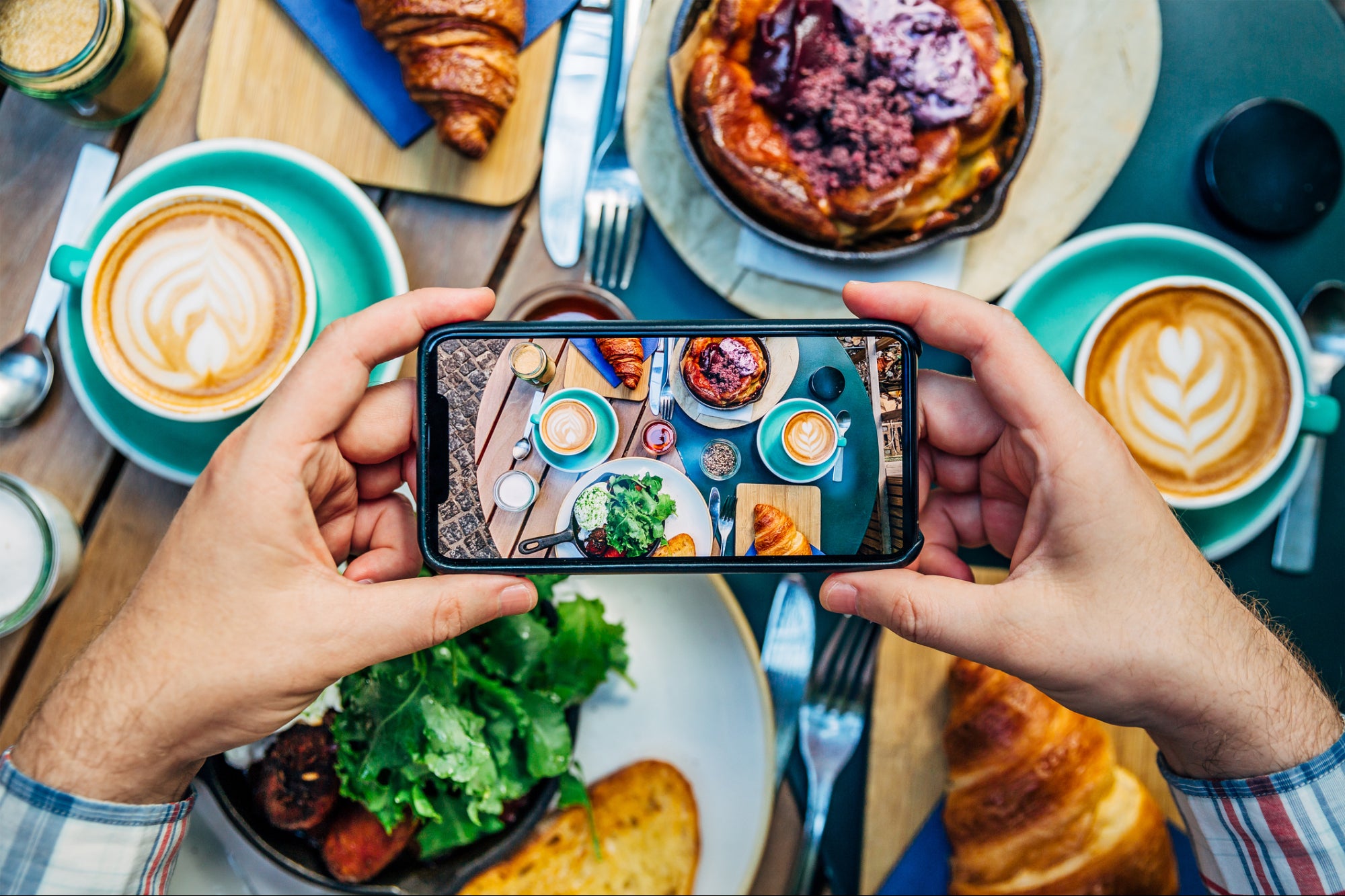 Could You Be Making (or Multiplying) Your Income With Instagram? 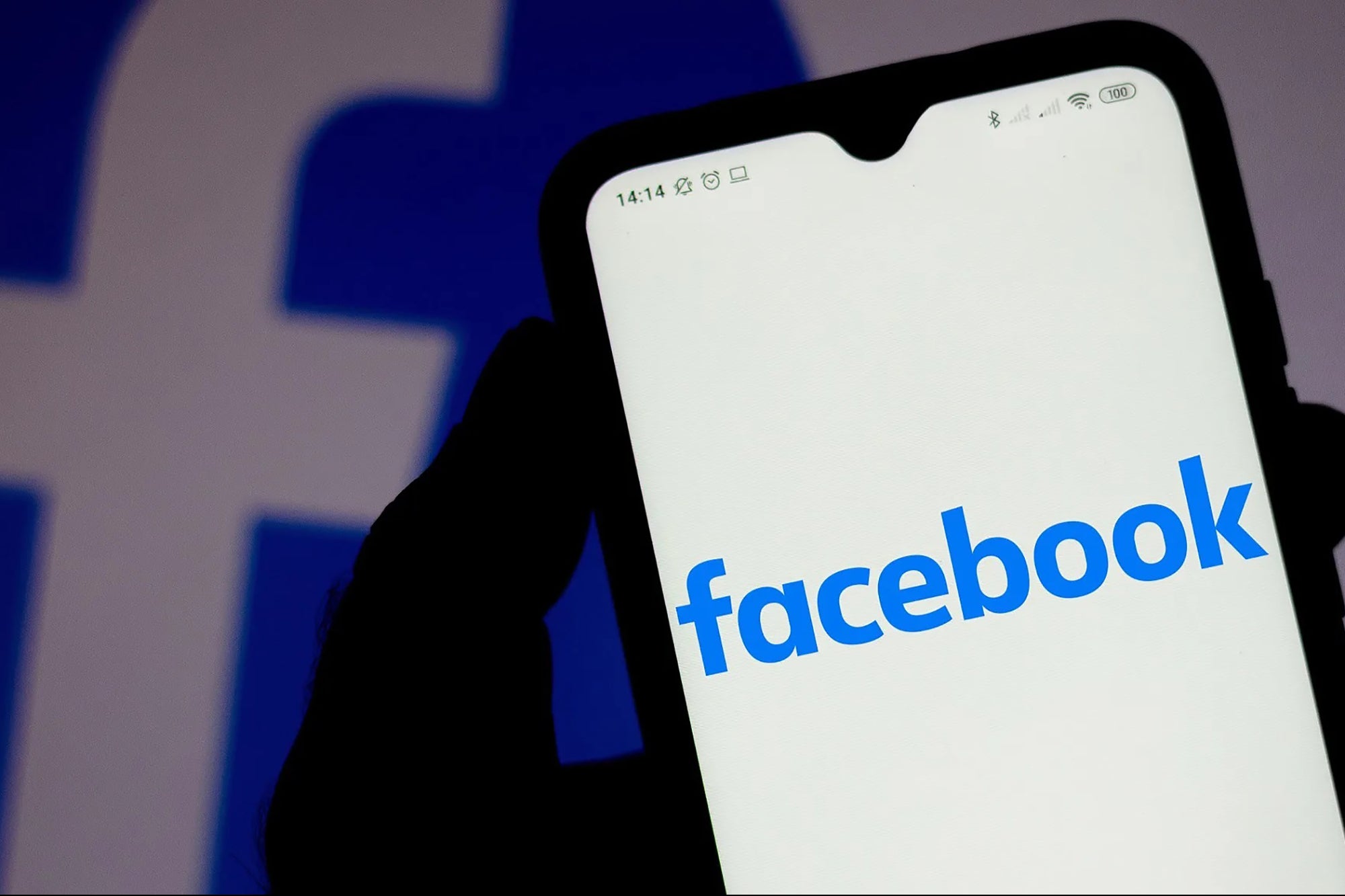 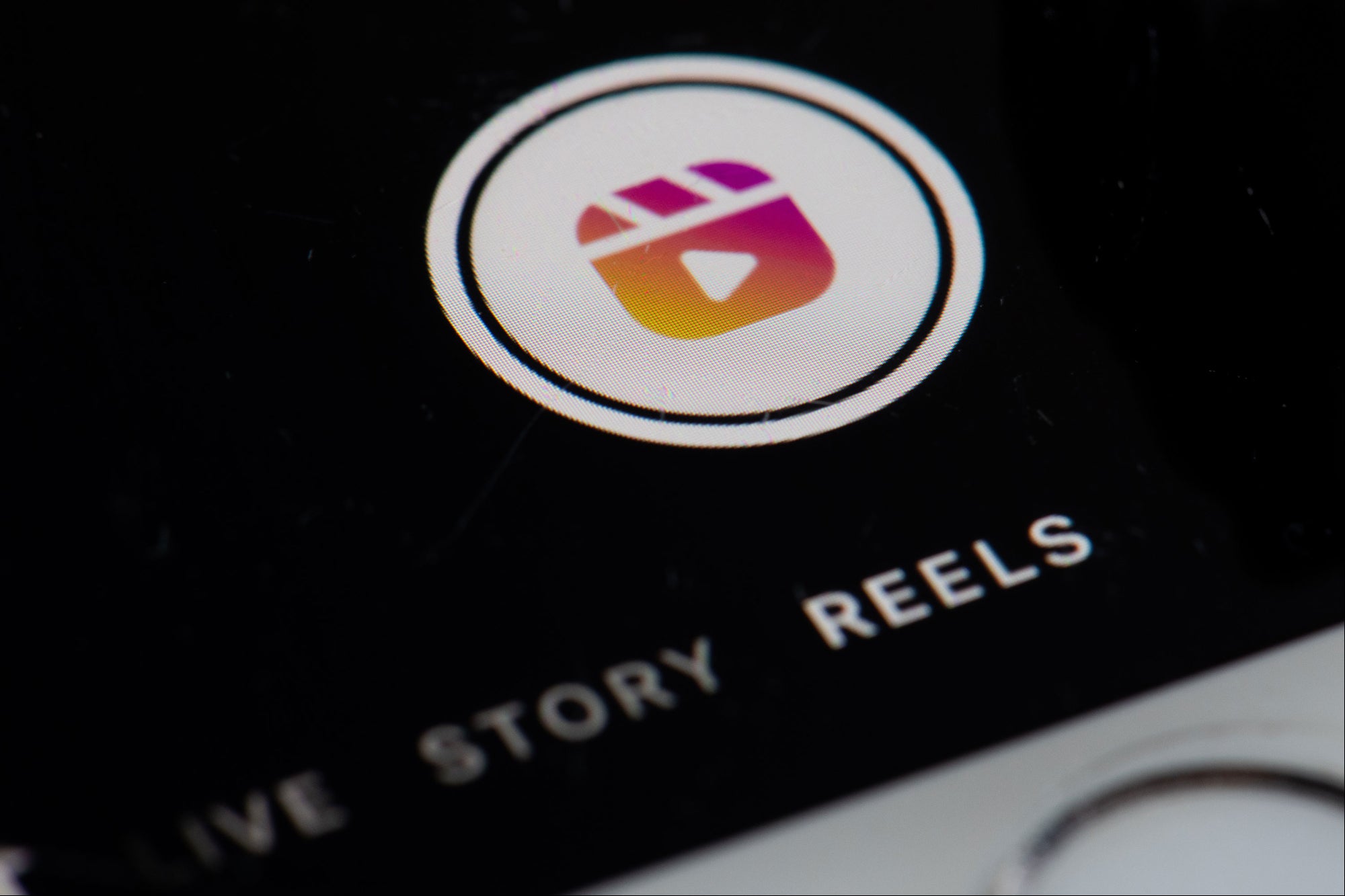