A House Antitrust Subcommittee released a 450 page report that accused Google of creating it’s market dominance through anti-competitive behavior. The report offers suggestions on how to stop Google and restore more competition, including in the search results.

The section of the report focused on Google straightforwardly accuses Google of being a monopoly in the very first sentence.

“Google has a monopoly in the markets for general online search and search advertising.”

Then it outlines the strategies it says Google employed to achieve that monopoly and hold on to it.

The report asserts that Google maintains the monopoly through browser and mobile device default settings that gives Google preference over competitors, forcing phone manufacturers to make Google’s apps the default as well as  using acquisitions as a way to achieve market dominance.

The report also claims that Google’s monopoly allows Google to force its products and services on users, puts businesses that need traffic at a disadvantage and crowds out competitors in verticals that Google competes in.

Among the tactics Google was accused of using were:

Unfairly using third party content to benefit it’s own “inferior vertical offerings.”Imposing penalties on competing verticals to benefit Google’s verticals.Stuffing the search results with ads to push down organic resultsMaking it difficult for users to distinguish ads from organic resultsPushing down organic search results by using it’s own content.

According to the report:

“Numerous market participants analogized Google to a gatekeeper that is extorting users for access to its critical distribution channel, even as its search page shows users less relevant results.”

The House Sub-committee reviewed documents that they claimed demonstrated that Google required mobile phone companies to give Google preference as a way to manufacture market dominance and lock out competitors.

The report asserted that Google’s mobile dominance was not achieved by merit but through the use of forced requirements.

According to the report:

Documents show that Google required smartphone manufacturers to pre-install and give default status to Google’s own apps, impeding competitors in search as well as in other app markets.

As search activity now migrates from mobile to voice, third-party interviews suggest Google is again looking for ways to maintain its monopoly over search access points through a similar set of practices.”

Google Accused of Using Acquisitions to Create a Monopoly

The report, which also investigated Apple, Amazon and Facebook, accused all the organizations (including Google) of using mergers and acquisitions as part of a strategy to stop or prevent competitors and to build a dominant position.

“The firms investigated by the Subcommittee owe part of their dominance to mergers and acquisitions. Several of the platforms built entire lines of business through acquisitions, while others used acquisitions at key moments to neutralize competitive threats.”

• Nondiscrimination requirements, prohibiting dominant platforms from engaging in selfpreferencing, and requiring them to offer equal terms for equal products and services;

• Presumptive prohibition against future mergers and acquisitions by the dominant platforms;

• Safe harbor for news publishers in order to safeguard a free and diverse press; and

• Prohibitions on abuses of superior bargaining power, proscribing dominant platforms from engaging in contracting practices that derive from their dominant market position, and requiring due process protections for individuals and businesses dependent on the dominant platforms.”

Strengthening Antritrust LawsReviving Antitrust EnforcementReduce Conflicts of Interest Thorough Structural Separations and Line of Business RestrictionsImplement Rules to Prevent Discrimination, Favoritism, and Self-PreferencingReduce Market Power Through Merger Presumptions
Subcommittee staff recommends that Congress consider shifting presumptions for future acquisitions by the dominant platforms. Under this change, any acquisition by a dominant platform would be presumed anticompetitive unless the merging parties could show that the transaction was necessary for serving the public interest and that similar benefits could not be achieved through internal growth and expansion.Prohibit Abuse of Superior Bargaining Power and Require Due Process
In the absence of an alternative platform, users effectively have no choice but to accede to the platform’s demands for payment whether in the form of dollars or data.”

The impact of the report was to suggest future changes to laws as well as to how mergers and acquisitions are handled. The goal of these changes are to restore competition.

Some of the changes may affect how Google search will appear in the future.

For example, Congress may implement rules that prohibits design changes that favor the search platform and excludes competitors, regardless of whether the change benefits users.

“The Subcommittee recommends that Congress consider whether making a design change that excludes competitors or otherwise undermines competition should be a violation of Section 2, regardless of whether the design change can be justified as an improvement for consumers.”

The reference to section 2 is about rules to prohibit “self-preferencing ” and “favoritism” which is something Google was accused of doing in the search results where it favored it’s own verticals.

If the report results in new laws and regulations, Google may find itself having to change the search results to favor itself less. 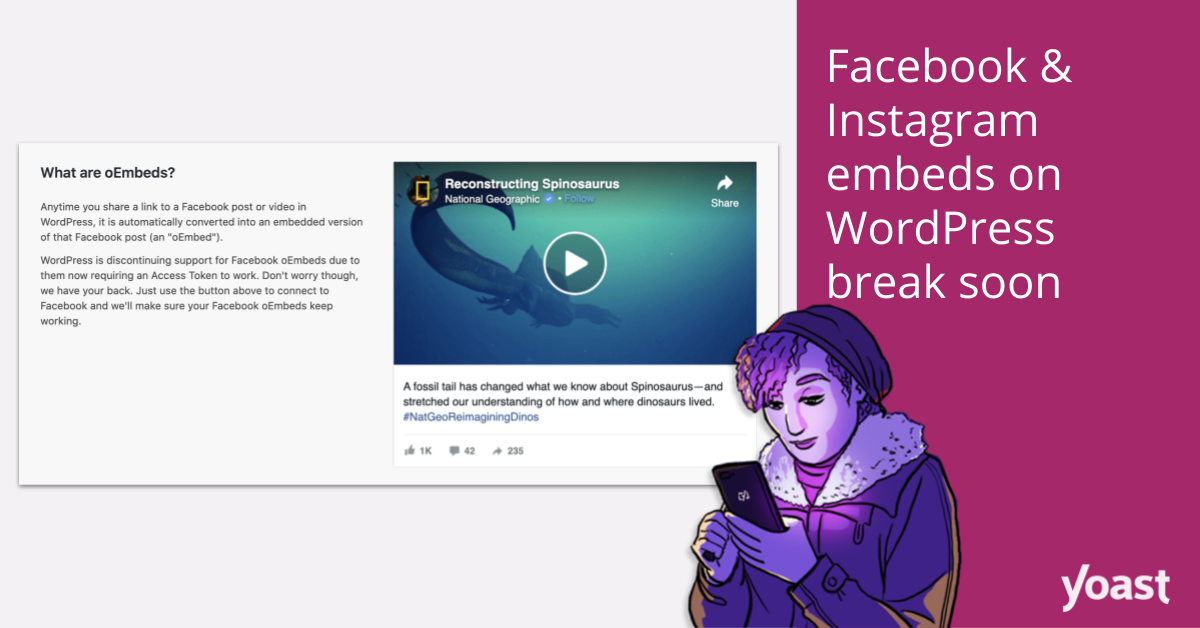